A medical discovery that creates artificial blood from the waste product of brewing beer is ready to go into production. The breakthrough came after brewers tried to find a use for all the extra yeast they produced. Now as scientists are so impressed with the substitute blood, they say it would end the dangers of donated blood contaminated with the HIV and Hepatitis viruses. Brian Collins reports:

This was the moment when scientists knew six years of research was going to pay off.
The telltale band of red spreading downwards tells its own story. In less than a year volunteers around the world would put artificial blood developed in this Nottingham laboratory to their test. Then it’s expected plants like this will be built to produce pure blood products for transfusions and behind the door one of Britain’s brewing giants, because indirectly Bass is making blood, the idea it first to use brew as yeast. Now it’s a complete desperate process. Bass still owns most of Delta biotechnology the company behind the breakthrough. But it’s planning to offer manufacturing licenses to other companies.

“The markets are worth billions of pounds, we would be looking at generating a product which is safe, one could guarantee it free of viral contaminations and therefore the risks of AIDS and Hepatitis which is also common these days in blood transfusions would be eliminated. It has been difficult to develop the science, when we came to it five years ago was to a certain extent in its infancy. We’ve concentrated a great deal on understanding yeast, the thing that you use for baking bread and brewing yeast. We are talking about exactly the same sort of yeast.”

More than a hundred people have been working on the development, a commercial secret until now. What they have been able to make are two vital parts of human blood: haemoglobin which mimics the oxygen carrying capabilities of human red cells and albumin, the blood plasma protein used in treating burns. The substitute blood would mean that army medics in a future conflict could carry blood in a powdered, freeze, dried form, adding saline solutions for transfusions and in emergencies like King’s Cross where blood was brought from centers across the south of England a ready supply would be available immediately and there would be no need to worry about the victims’ blood type.

“Portability is very important, speed and rapidity of getting a material like this to the patient.”

-“What sort of area do you think that this could be useful in?”
-“Well, the obvious one that springs into mind is the major disaster type of incident, where a lot of blood is needed quickly and this could be an advantage in those cases, because it doesn’t require the group determining, which normal blood does and this could be used while we are actually determining the blood group of the patient. So that could be a positive advantage.”

“I think there will continue to be a need from blood donations. Because there are certain materials that are produced from human blood and fractionated from human blood, which even with the success that we have had in terms of the technical achievements in genetic engineering of yeast, are still a long way off in terms of being out to manufacture synthetically.”

The key to the breakthrough has been the study of how yeast behaves in beer making.
Now though the company is keen to separate plasma from pites.

“Listening to who is doing what in the world, we believe that we have a significant lead over the rest of the world in this technology and in this drive on these products.”

Delta say with the risks world’s blood donor systems carry, it soon won’t be acceptable for humans to be treated with blood from other humans. 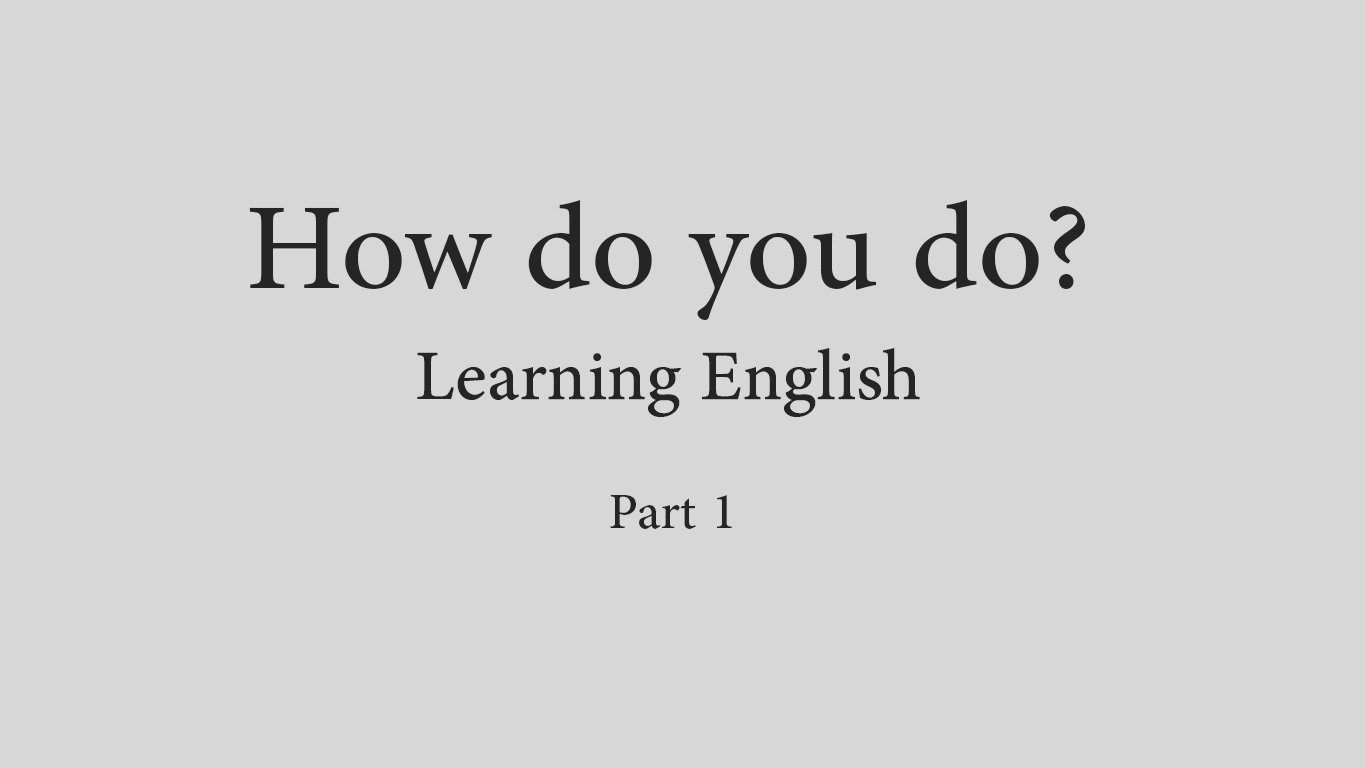 فیلم خودآموز زبان انگلیسی How do you do – قسمت اول 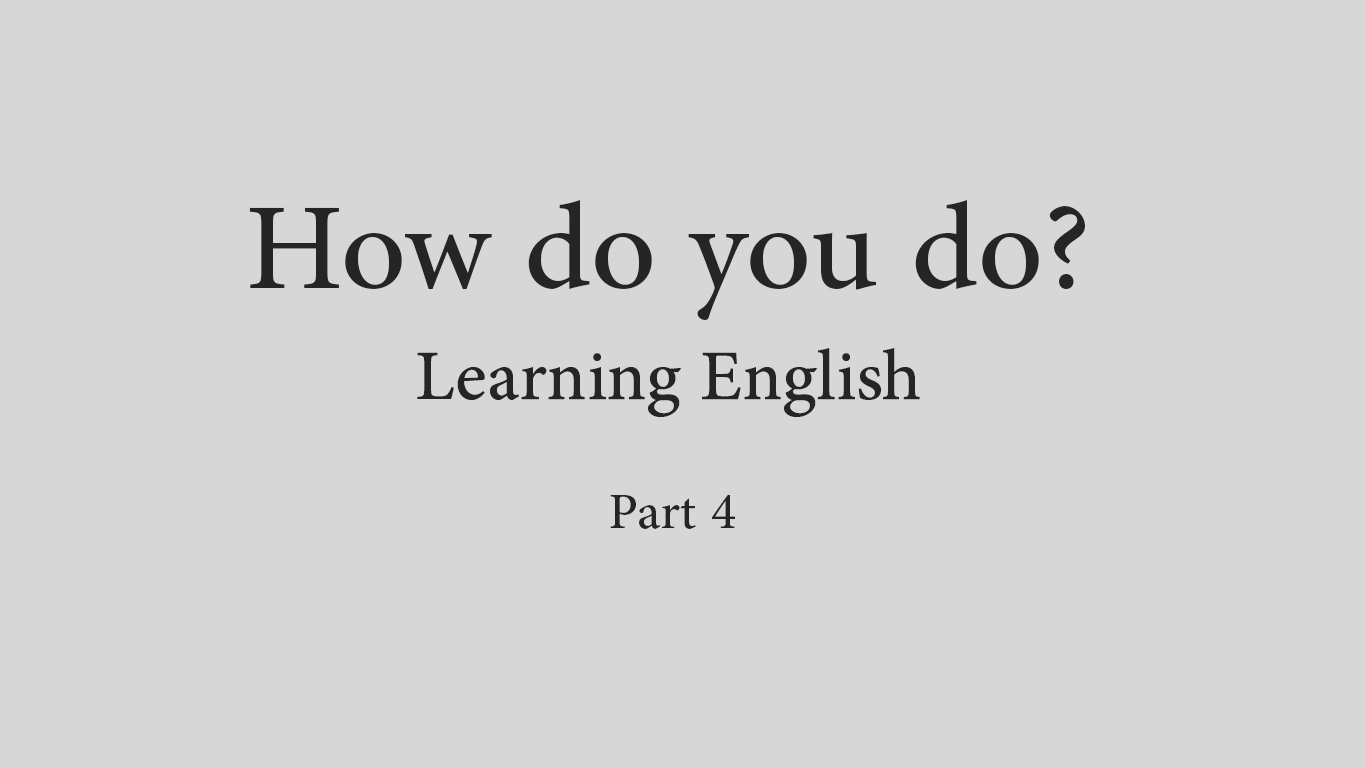 فیلم خودآموز زبان انگلیسی How do you do – قسمت چهارم 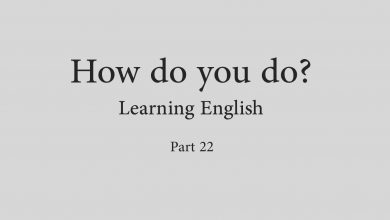 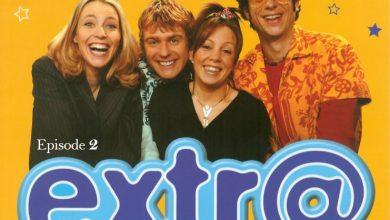