The slaughter of elephants in Africa for their ivory is driving the animal to the verge of extinction. Humans have always been the elephants’ main enemy. Centuries ago the Romans drove the elephants’ heads out of North Africa and before that hunting had contributed to the extinction of the mammoth. Now an exhibition called “Nature’s Great Masterpiece” is charting man’s relationship with the world’s biggest land animal.

Despite their huge size, elephants are gentle creatures, as long as they are not threatened. The biggest menace they face is man who along with the Ice Age made the mammoth extinct. Like its modern day equivalent the mammoth was killed for its tasks. There has always been a demand for ivory.

“It’s known that the Romans were responsible for the extinction of the African elephant, because it used to live in North Africa as well as in sub-Saharan Africa, where it lives today, I mean Algeria and Tunisia and other places and the Romans used ivory for virtually anything they could think of so that they used it for beds and for tables and chairs and all manner of things and the emperor Keri Keller built a horse or built his horse on ivory stable. So you can imagine how many elephants are used.”

The skeletons owned by University Museum are old turn of the century. This ancient adult was killed in Sri Lanka during a visit by Prince Albert who was given the skeleton as a present. It was shot because it was too wild to be tamed to become one of the animals used in the lugging trade. But in their family groups, elephants are caring considerate creatures.

“It’s been known that if a member of family is ill and the family will wait behind and help it to walk and help it to feed and if it dies then the family would stay around in the area for some time and finds and will keep trying to lift the elephant hard and trying to make it walk and even after long hours after it’s dead and they find it very difficult to leave.”

Numerous groups have been set up to save the elephant. One “Care for the Wild” has revealed a flourishing trade in elephant shoes made from elephant hides in Thailand for the tourist trade in Bangkok and of course there has always been a market for ivory.

These tasks were sent to the museum after they were confiscated Customs and Excise. But there is still time to save the elephant.

“People are awaking up to that they are in a desperate plight and we need to protect them and if we don’t then they will go extinct.”

The exhibition is on until next spring and there are also films and lectures about the elephant and admission free also at the museum from now until December. 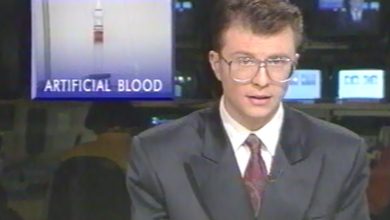 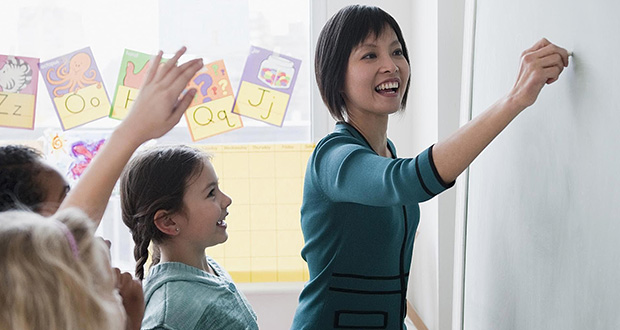 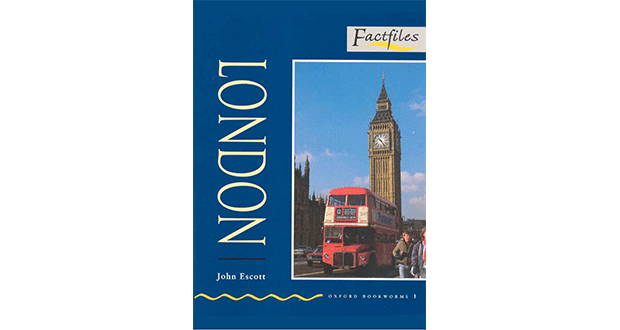 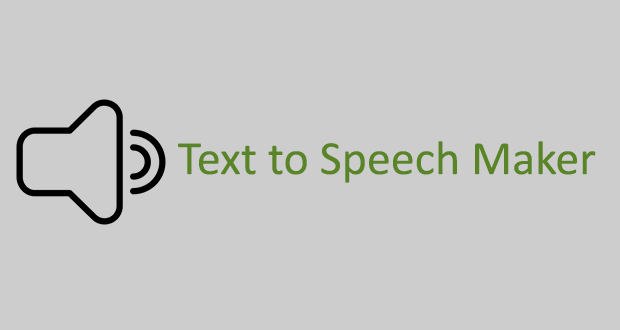 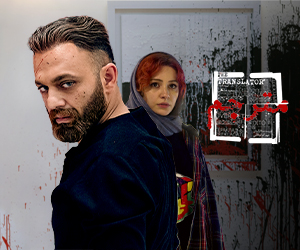