High levels of acid in Oxford shire’s rainfall have prompted Friends of the Earth to carry out tests which have become the basis of its latest environmental advertising campaign. The advert is a billboard covered in litmus paper and is intended to put pressure on the government to clean up acidic emissions. Debby Kelly reports:

The litmus test: a billboard covered in litmus paper gradually turns red indicating acidity in the rain, according to Friends of the Earth a sure sign of high concentrations of acid. The site: an industrial state in Whitney.

Its emissions from power stations of unwanted by-products such as sulfur dioxide that are carried into the atmosphere and fall to the ground as acid rain that have devastated the lakes and forests of Europe. Environmentalists want these emissions from power stations and cars reduced. They have launched their campaign now because of the privatization of the electricity industry.

“It’s the fact that we know need to stop using as much electricity as we have been doing previously. Not only acid rain is caused by power stations and machines, we also have problems with the greenhouse effect, and quite simply if we use less energy, we’d save ourselves money.”

There is little doubt that the advertisement is visually effective, but is it scientifically accurate?

“I thought that we could catch on the scientific monitoring systems, however. To highlight the problem I think it’s a very good idea. As I said, I think more continuous new automatic monitoring stations obviously would be a lot better, which would give us a good scientific basis for the information that is needed.”

It may be a crude scientific test, but Friends of the Earth feel it’s a graphic portrayal of their beliefs. 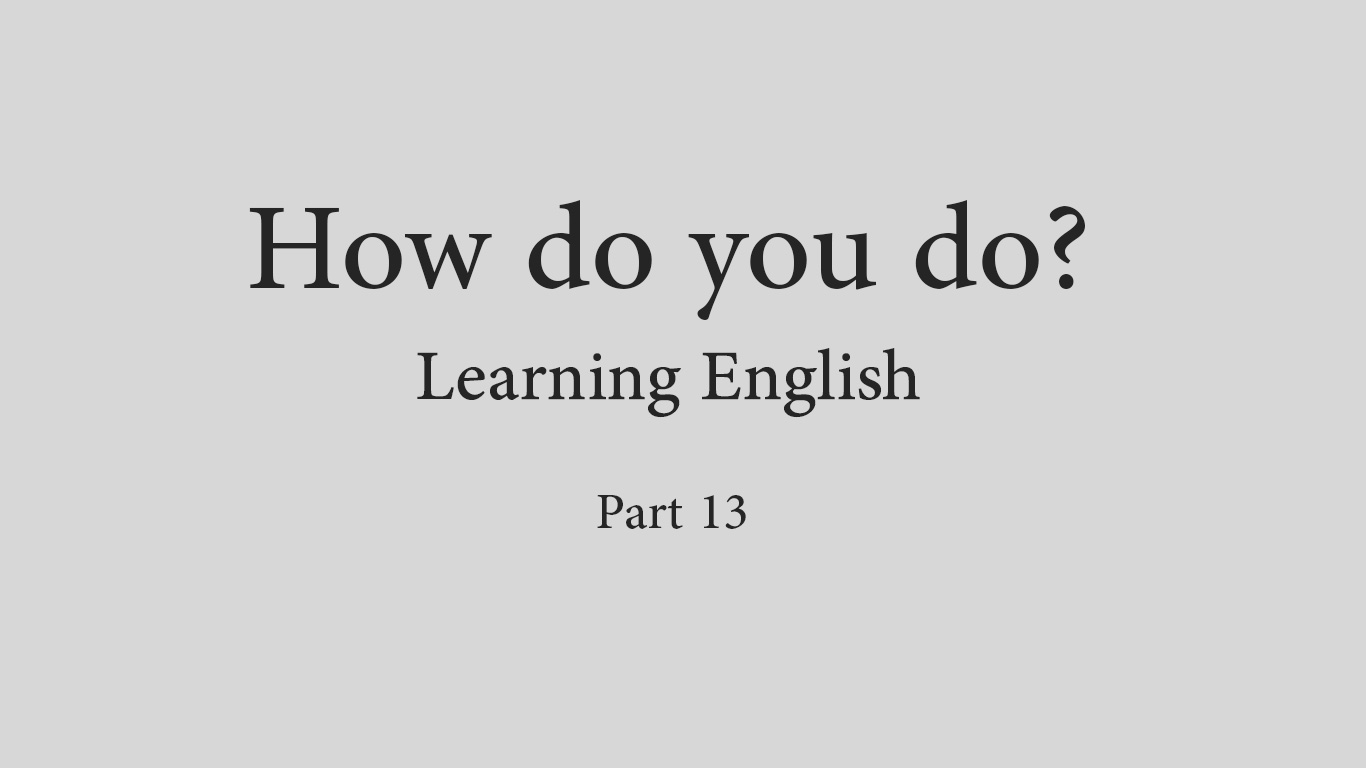 فیلم خودآموز زبان انگلیسی How do you do – قسمت سیزدهم 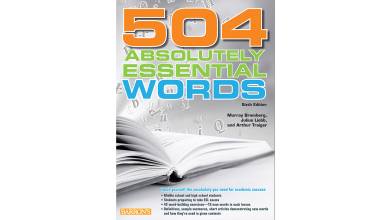 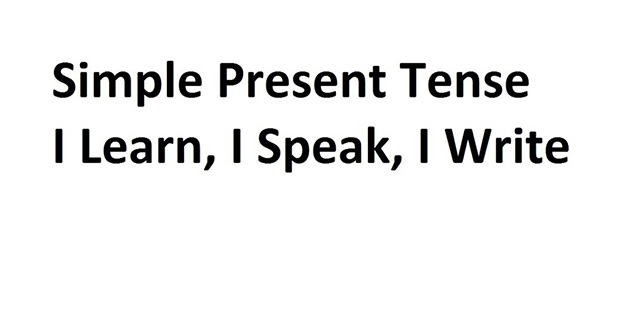 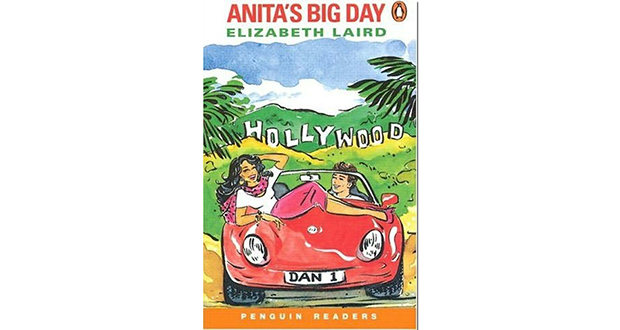