The Environment Secretary Chris Patten has been visiting some of the greenest and most energy efficient homes in Britain and he denied charges from environmentalists that the government isn’t putting enough cash into energy conservation. Nick Clark reports:

Chris Patten arrived at Energy Park in Milton Keynes just a week after he launched the government’s White Paper outlining the country’s environmental strategy for the 90s. Milton Keynes has been a pioneer of energy efficiency. The1200 homes on this state save on average 30 percent on fuel bills. Houses are built with triple or quadruple glazing. Their solar energy collectors in roofs, all homes are massively insulated. It had between just half and two percent to building costs.

“I think it’s extremely impressive. All of us have got to be much more concerned about the energy efficiency and that begins at home and the national energy foundation and Milton Keynes blazing a trail if that’s not an improper word. So it’s a very impressive demonstration of what can be achieved and must be achieved every where.”

It’s believed that Milton Keynes example could lead to a 40 percent cut in CO2 emissions, the threat behind the greenhouse effect. But some say the government is avoiding the issue and holding back on spending by relying on householders alone to make their homes more efficient.

“The government tends to look purely of what the individual can do and ignores its own responsibilities to make sure that the electricity companies are structured so that they promote energy efficiency rather than increased energy use and increased pollution. A very good example of what is going wrong is that the government is about to privatize the electricity industry in such a way that the area electricity boards have to sell more electricity each year to keep their profits up, that means they’ll be producing more pollution.”

What government ministers and conservationists do agree on is a hope that one day all homes in Britain have a level of energy efficiency like these ones in Milton Keynes. How it will be done is clearly a matter of some debate. 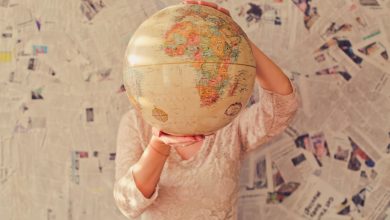 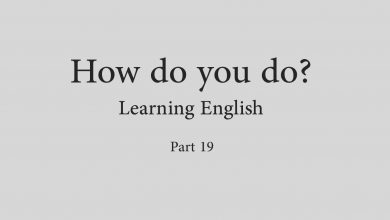 فیلم خودآموز زبان انگلیسی How do you do – قسمت نوزدهم 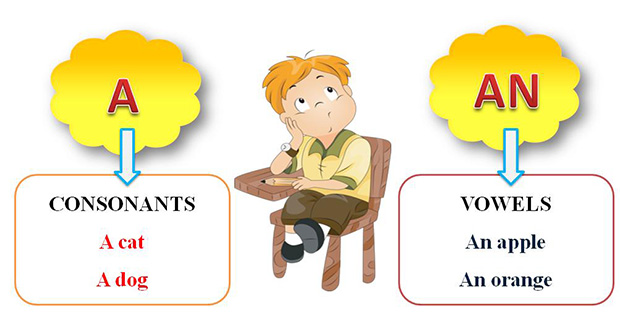 حروف تعریف نامعین a و an 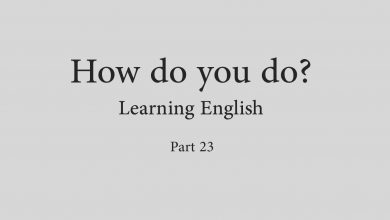 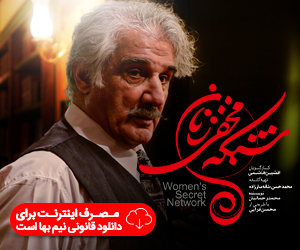